Rousseau's work explores the interplay and nuances connecting sound, movement, gestures, and textures, offering an interpretation of the association between these elements in the form of an improvised and dynamic visual language rooted in repetition and flow. 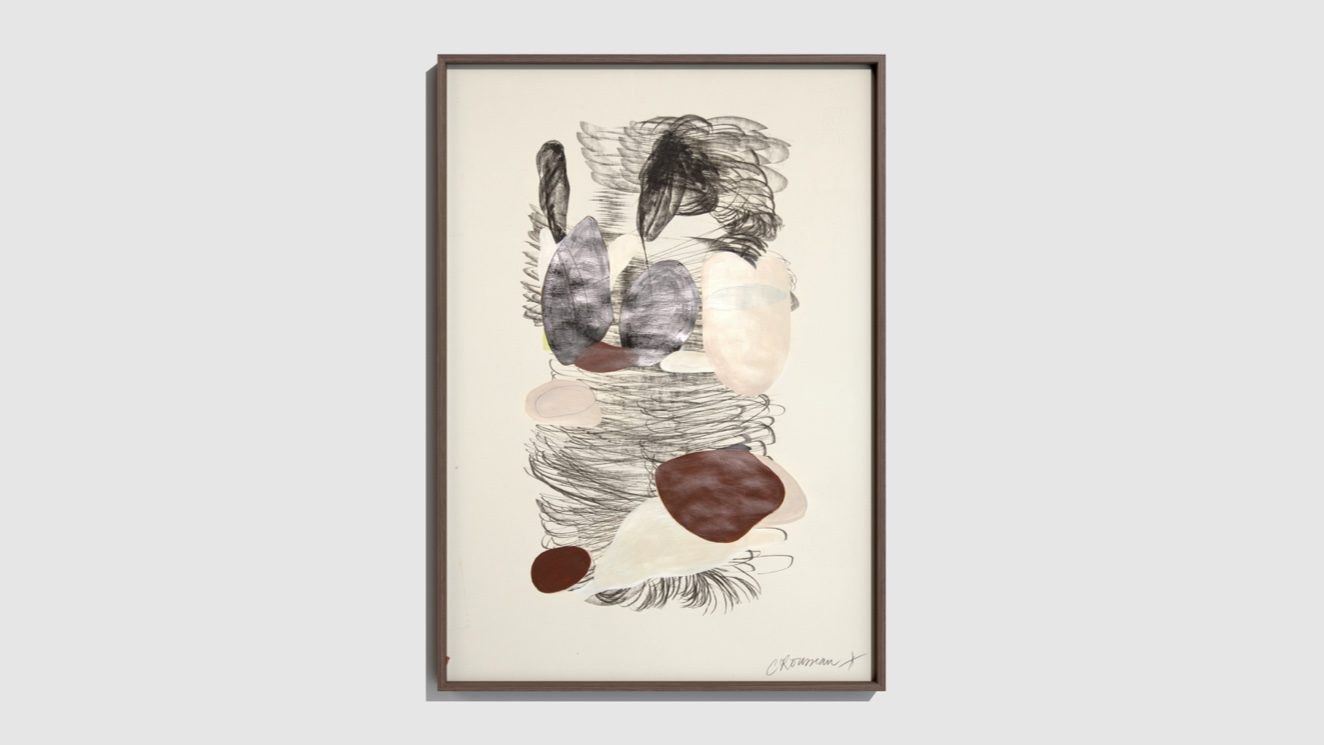 In stillness we move

Camille Rousseau (1980) is a french multidisciplinary artist, born and raised in Paris but based in Amsterdam. Rousseau studied graphic design, thereafter specialised in film and 3D animation in Arles (south of France), prior to completing an MA illustration and fine art at Central St Martins. Rousseau lived in London between 2005 and 2015 where she has collaborated as an illustrator and designer, covering a wide variety of clients in advertising, publishing, packaging, editorial, interior design, brand development.

Since 2017 she focused her discipline as an artist both solo and in collaboration with other artists, creating installations and paintings. Rousseau has exhibited her work internationally:
Rousseau’s work explores the interplay and nuances connecting sound, movement, gestures, and textures, offering an interpretation of the association between these elements in the form of an improvised and dynamic visual language rooted in repetition and flow. Rousseau draws inspiration from the continuous nature of motion and patterns, contrasting existing within organic sequences and lapses of time.

Rousseau creates a musical vocabulary on carbon paper which serves as a blueprint
from which musical expression is created on different mediums with the use of varying materials and the tempo of various emotions. 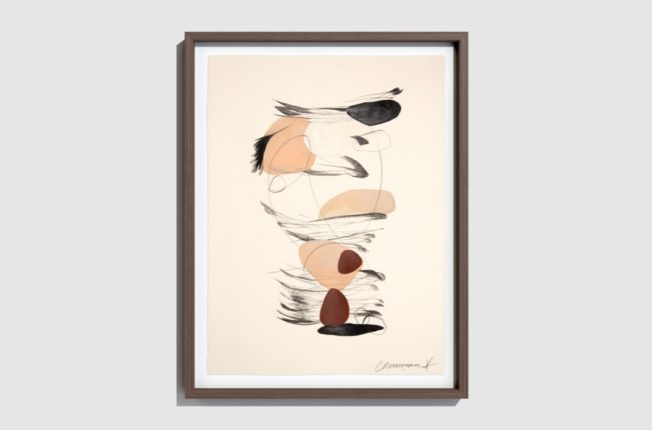 IN STILLNESS WE MOVE 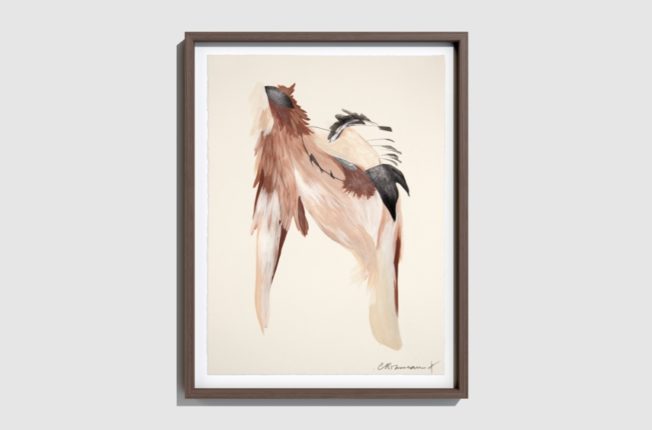 HUMAIN AND OTHER ANIMAL 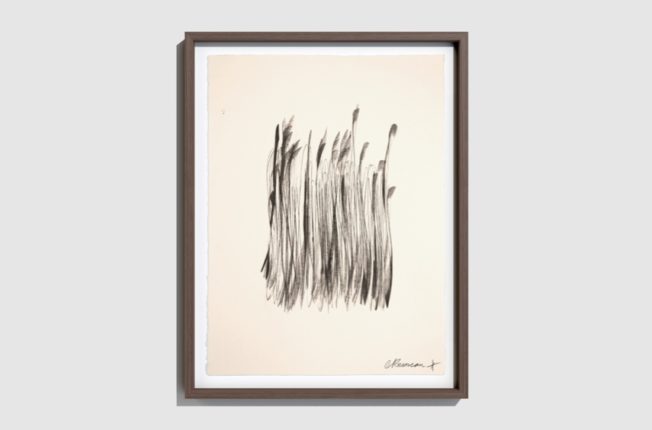 SEAT DOWN, STAND UP, SEAT DOWN AND AGAIN 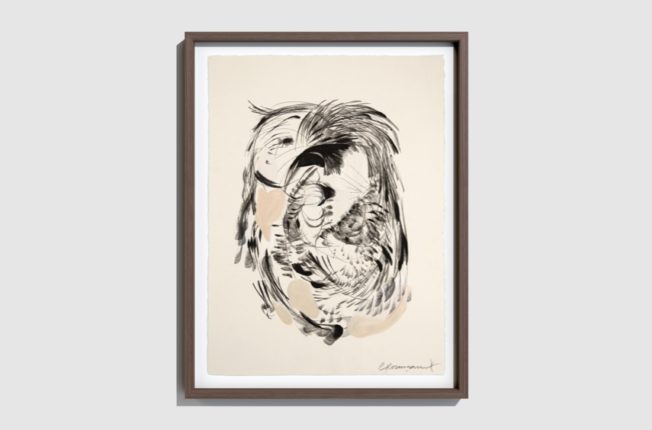 LE HÉRISSON - DANCING FOR YOUR PLEASURE 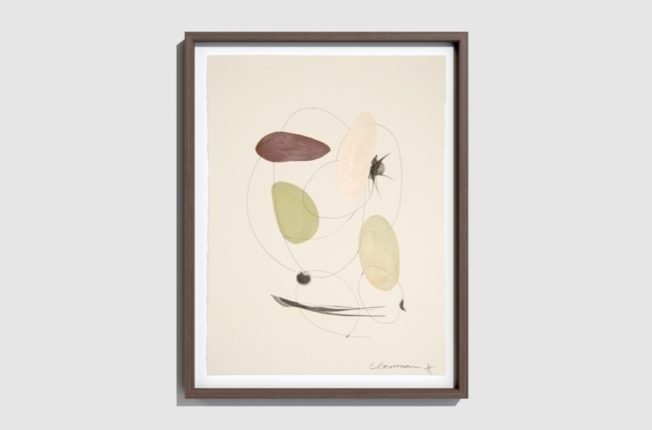 EVERYTHING AT THE RIGHT PLACE 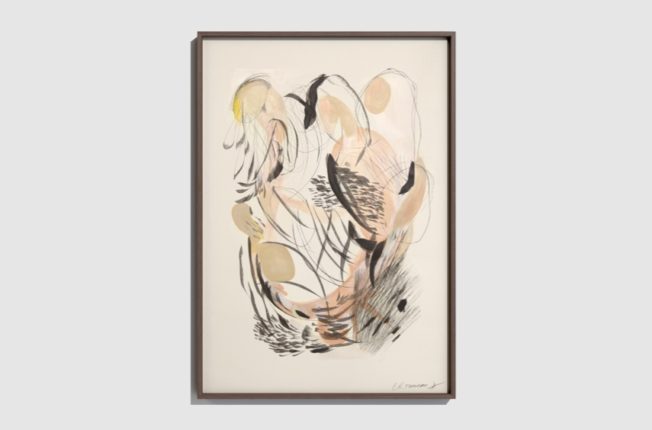 THE GROUND MAY OPEN UP AND SWALLOW US 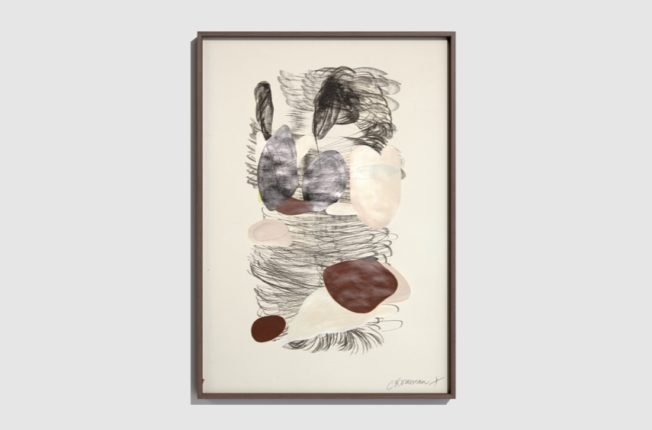 AS LONG AS WE KEEP SPINNING 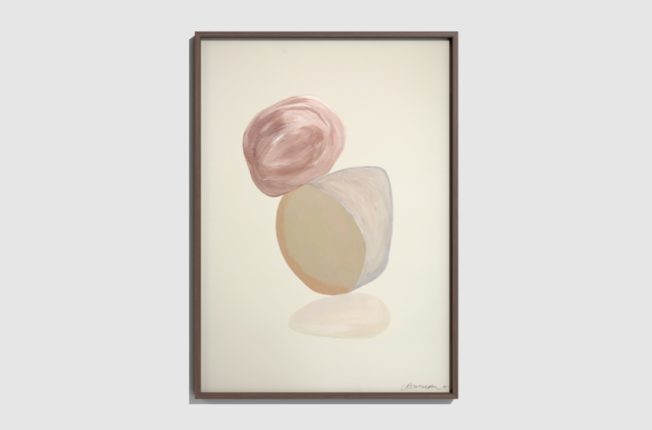 I'M ALWAYS BEFORE YOU, COME WHAT MAY 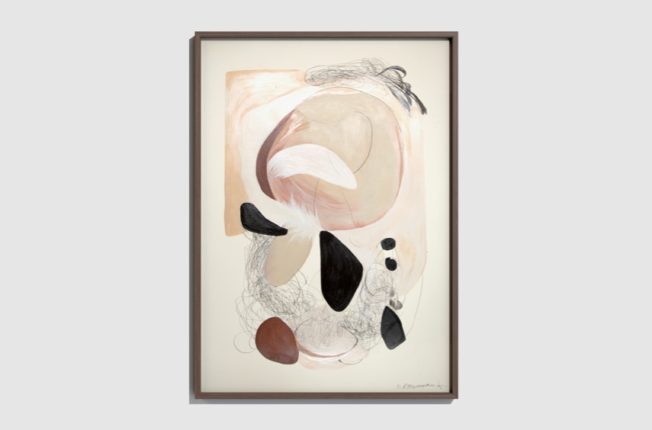 WHEN THE ROLLING THUNDER CLAPS 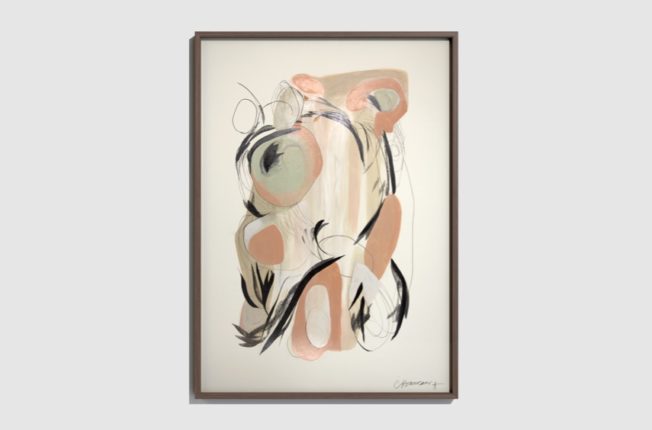 YOU GOT ME INTO THIS RUSH 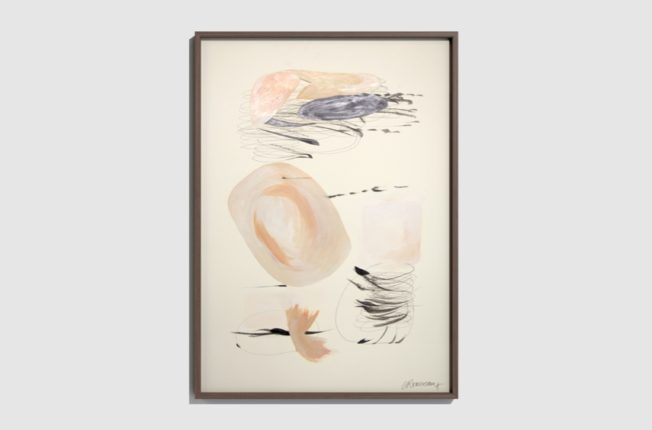 IN THE FUTURE, WE WILL CHANGE OUR NUMBERS 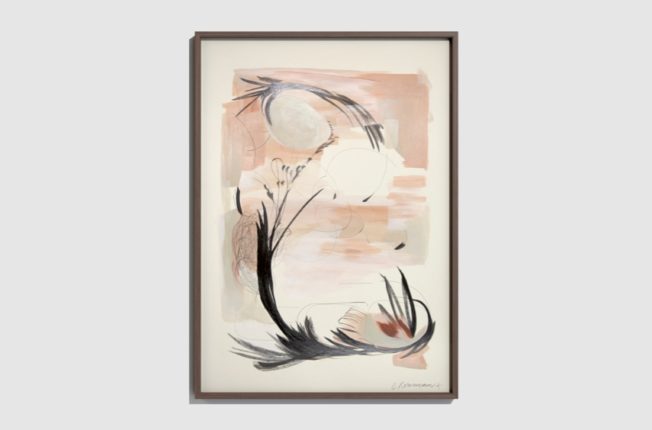 I FELL OPEN - I LAID UNDER

IN STILLNESS WE MOVE comprises of twelve large scale drawings, linked together with the
permeating backdrop.

The surface of the wall becomes active with prolific, exploded composition – where such traces are chasing a feeling of freedom. Above this active wall, the twelve frames are capturing the essence of these chaotic lines and their movement – allowing for a feeling of: floating. Rousseau draws the canvas blind, simplifying these lines with her technic (etching on carbon paper to the point of exhaustion) resulting in fluid yet unidentifiable flora sharpened with lines of distress.

This installation looks both empty and full, the black lines negligently drop, giving an abstract expressive dance in a non-logical repetition. The musical vocabulary takes shape like a calligraphy piece of work and emphasis the original action of the unpredictable gesture of the hand. The flows of petals on fire (inspired by the painting of CY Towmbly) spins and witnesses a micro to macro vision. This installation decrypts an explosion of emotion – without seeking to produce anything but it’s own freedom.

The collaboration of the backdrop movement and the nested twelve self-titled visual artworks naturally forms a singular composed body of poetic words: